Editor's Note: In a new series of posts (modeled after the Postmortems in Gamasutra.com), we are looking into what worked great and what challenges remain for software developers. We hope to curate many such postmortems in the future! Do email me directly if you have ideas on improving this series of posts.  In the first post of this series, I reached out to a small startup company called Deducely in India.

About Us
Deducely is an AI-powered sales lead generation platform. Usually, software companies have a lead generation team that does a lot of manual work like researching, filtering and qualifying prospects before the sales pitch happens. We have a tool that would remove the burden of repeated manual work in these teams. We use Tensor Flow to learn and track patterns and categorize leads. Also, we use NLTK to learn and extract the required information from unstructured data. We are a small bootstrapped startup headquartered in California but working out of a nondescript village in South India called Thiruparankundram.

What worked great for us? 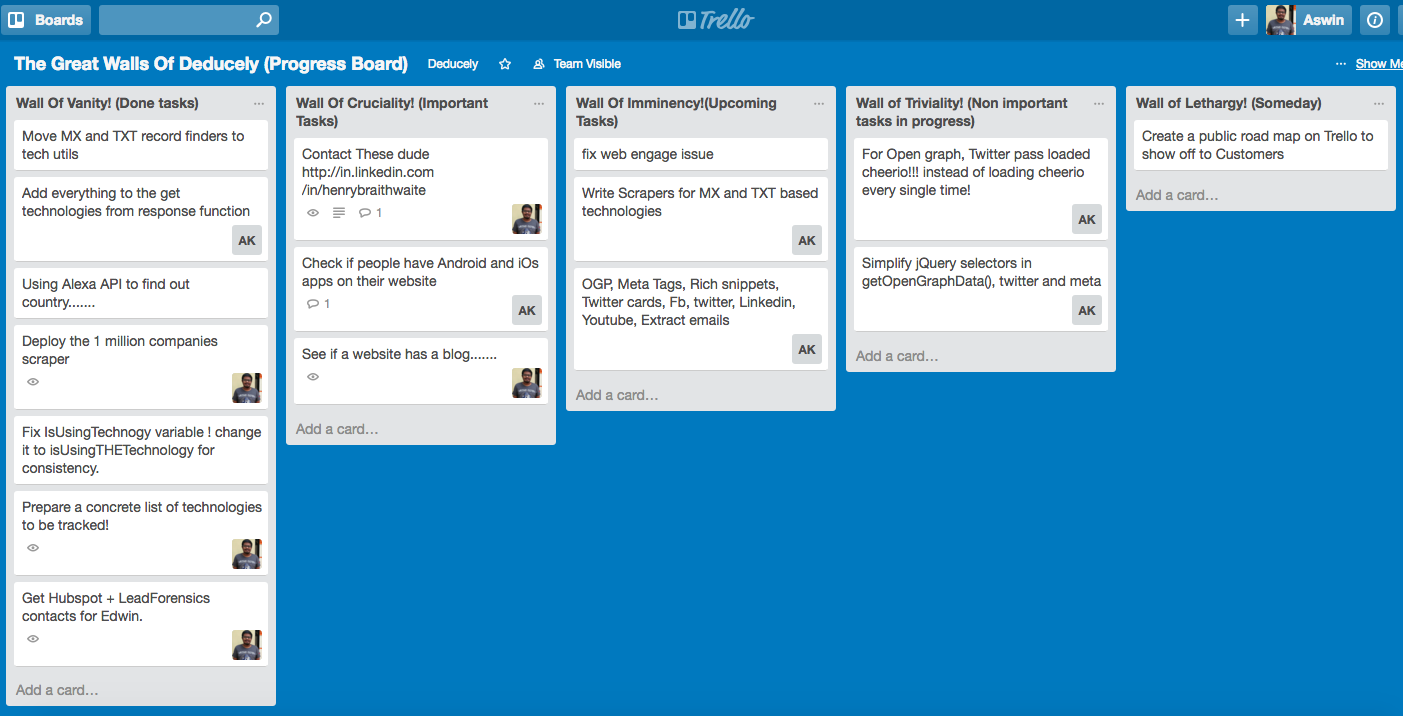 A screenshot of our task board

A screenshot of the issues in one of our repositories 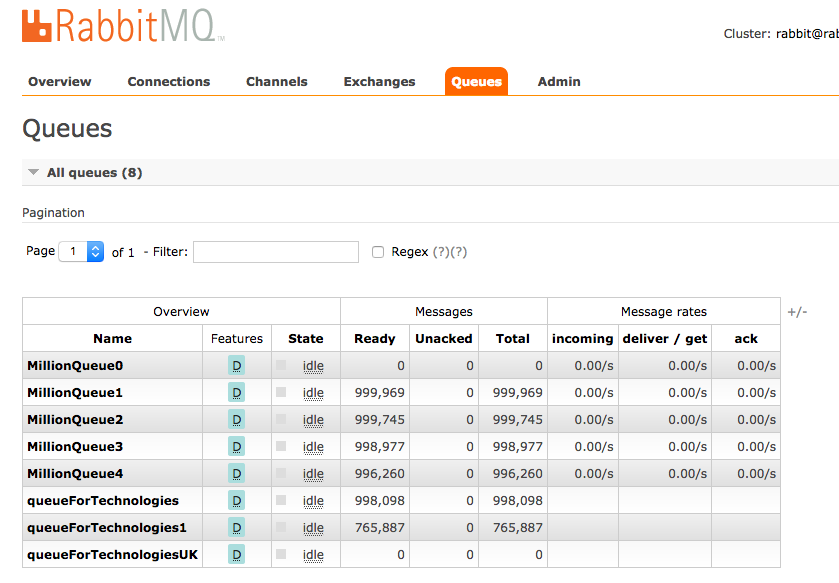 Email ThisBlogThis!Share to TwitterShare to FacebookShare to Pinterest
Labels: Postmortem