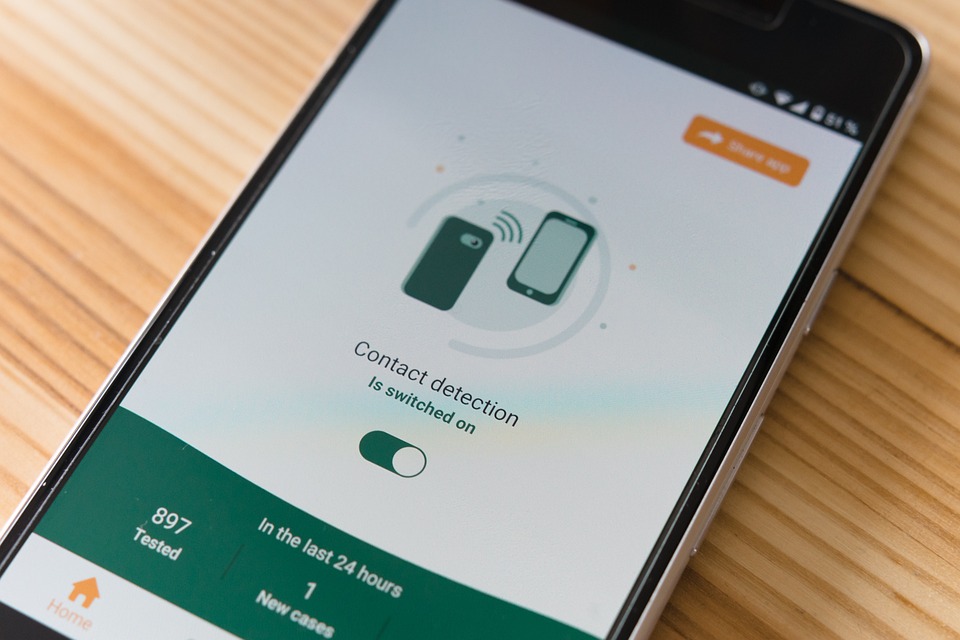 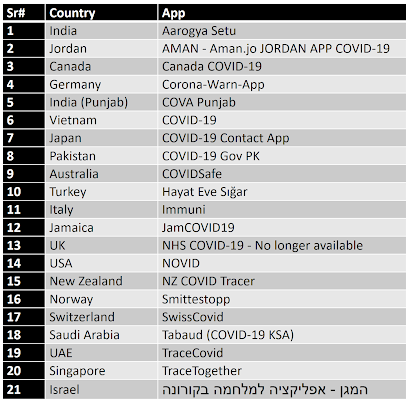 Posted by Dr Muneera Bano at 2:03 AM No comments: